The franc zone and its currency the CFA franc constitute the only colonial monetary system in the world to have survived decolonization. The gradual implementation of this system is the result of strategic choices of France putting the settlement company at the service of French economic interests.

Following the crisis of 1929, France accentuates its withdrawal to the colonial empire to protect its economy and foreign trade. The colonial power exploited the raw materials of the colonies to supply French industry and used the colonies as outlets for French products. There is no doubt that France will never give up the FCFA because it is very important for its economy.

we contacted a general EX in the French army who decided to be anonymous and we asked him what was his thoughts on this currency and here is what he said << Listen, the FCFA is very very important for the La France. France will never put an end to this currency. 60% of its economy depends on it. I can even say that the FCFA is a matter of state security and any country that dares to end it could suffer serious consequences not excluding a military and nuclear reaction >>

The General EX has gone ahead to say that no matter how good French President Emmanuel Macron's speech in Africa is on the CFA, any Head of State who dares to try to change that currency will either be eliminated or expelled by a military coup in his country.

"For a defeated Swiss franc, France is asking for a guarantee to ensure its convertibility, almost 10 CFA francs. Africans are far from useless to France. They do not only have the elites to remind the neo-Lepenists of the Elysee. The franc of the French colonies of Africa (CFA) renamed franc of the French community of Africa remains always hooked on the former Metropolis >>

The countries of the West African Monetary Union (WAMU) have chosen to deposit their foreign exchange reserves to the French public treasury. Some Maghreb countries and Mauritania have chosen to beat their own currency and leave the franc zone for a free organization of their economy at the dawn of independence. Has French black Africa remained in the pattern that guided the currency in 1945. The economies are still monitored by France through cooperation agreements and transaction agreements.

The predation of economic resources and the confiscation of the sovereignty of African countries in the franc zone will drag on as long as the neo-colonial and imperialist system of the French state is not dismantled. 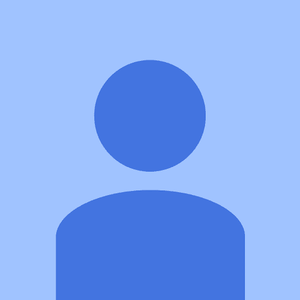